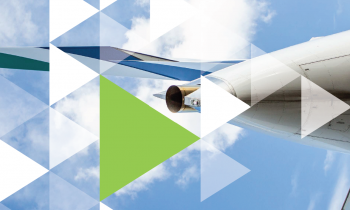 Airways has today announced it will implement proposed changes to its Pricing Framework following recent consultation.

The Pricing Framework was set in 2012 and defines the methodologies Airways uses to price the services in its Service Framework. Prices are set on a three-yearly cycle, with the next cycle running from 1 July 2022 to 30 June 2025.

In December 2021, Airways sought customer, stakeholder and industry feedback on its Pricing Framework, specifically regarding proposed changes to the treatment of works in progress (WIP) and minor amendments to the Standard Terms and Conditions.

Airways CEO, Graeme Sumner, says in light of the feedback received, the company will be proceeding with the proposed amendments.

With regard to the treatment of WIP, he said Airways currently includes capital expenditure in pricing when it occurs, rather than when the asset in question is forecast to be commissioned.

“Taking into account concerns customers have previously raised, we proposed to hold WIP in a separate account until the assets are forecast to be commissioned, meaning customers only pay for services once they start to receive a benefit from them.

“We’re pleased with the support this was met with by submitters and will be proceeding with the change,” Mr Sumner says.

Airways will also publish updated Standard Terms and Conditions that reflect points raised by submitters along with other minor updates.

Airways will soon consult with customers and stakeholders regarding pricing for the next three-yearly cycle.